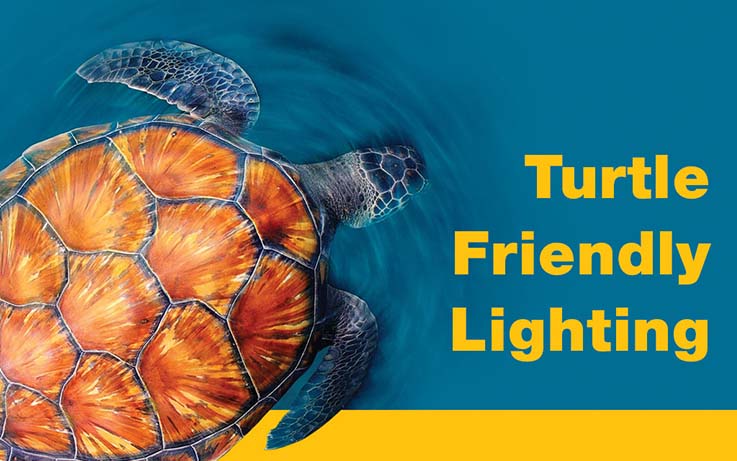 Sea turtle populations are threatened by several effects, one of which is artificial light. Light pollution is detrimental to the nocturnal behaviors of sea turtles as it compromises their choice of nesting sites as it deters turtles to leave the sea to nest. Artificial light also disorients hatchlings and may misdirect them from the natural colors and visual clues of the horizon and instead lead them toward dangerous commercial areas.

Elcast Lighting provides LEDs with a long-wavelength light that minimize light pollution considered safe for sea turtles. The materials we use are developed to withstand harsh coastal conditions. 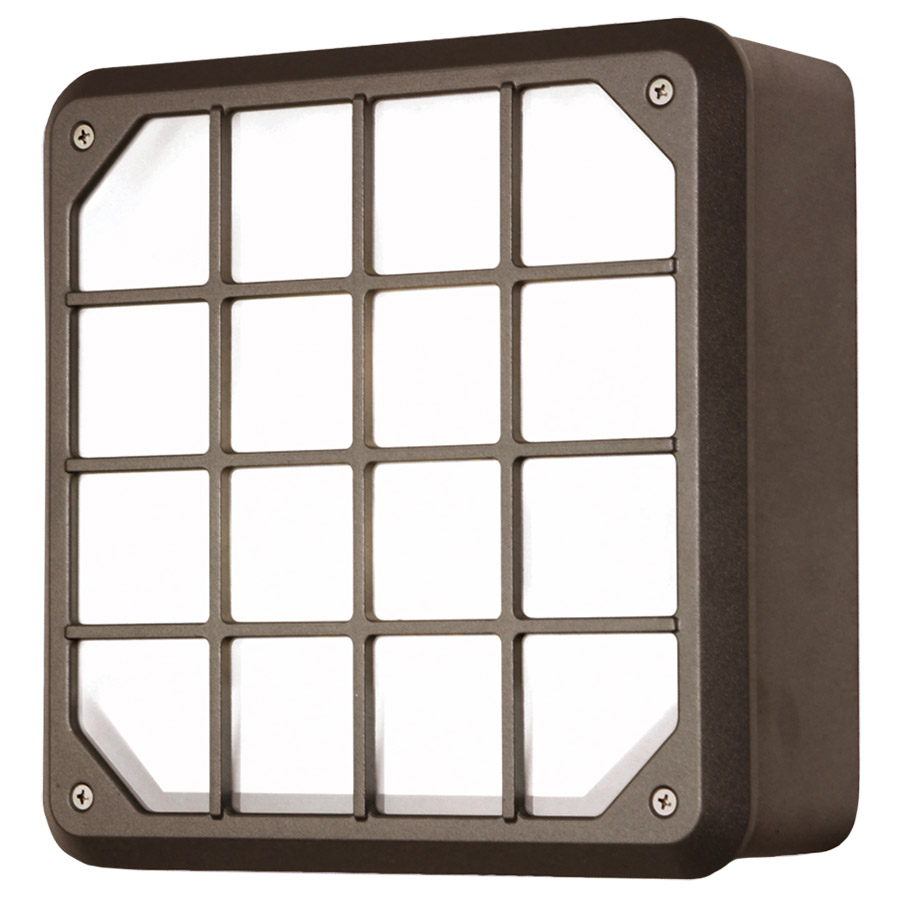 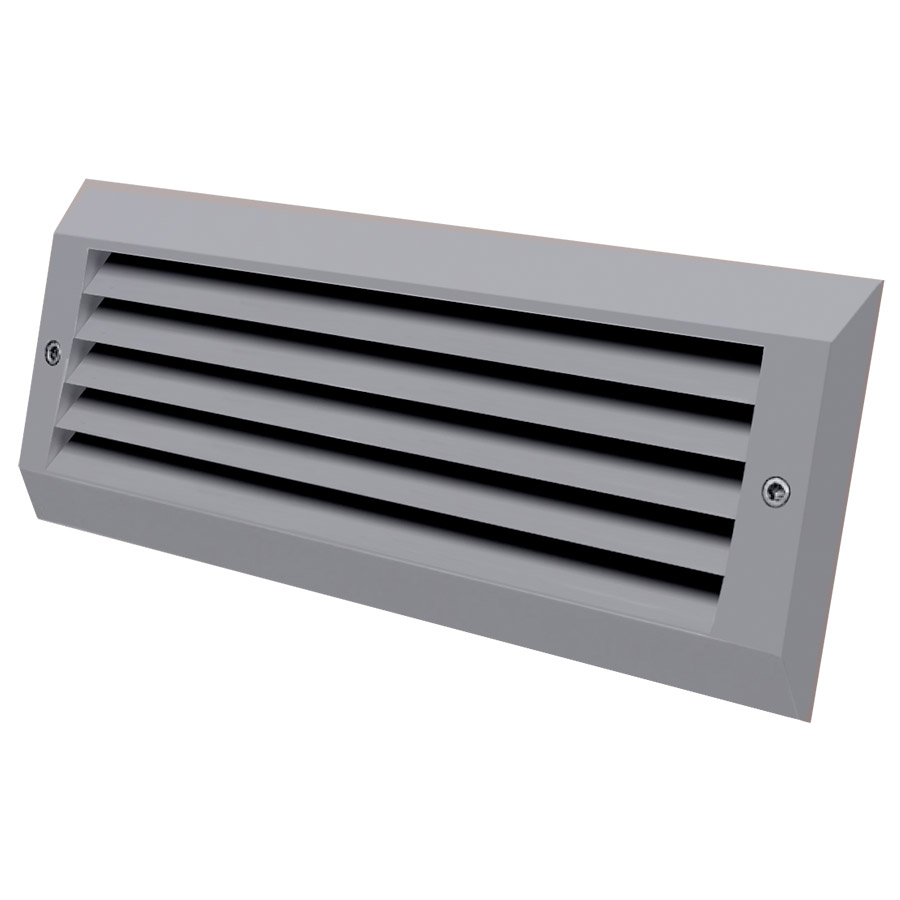 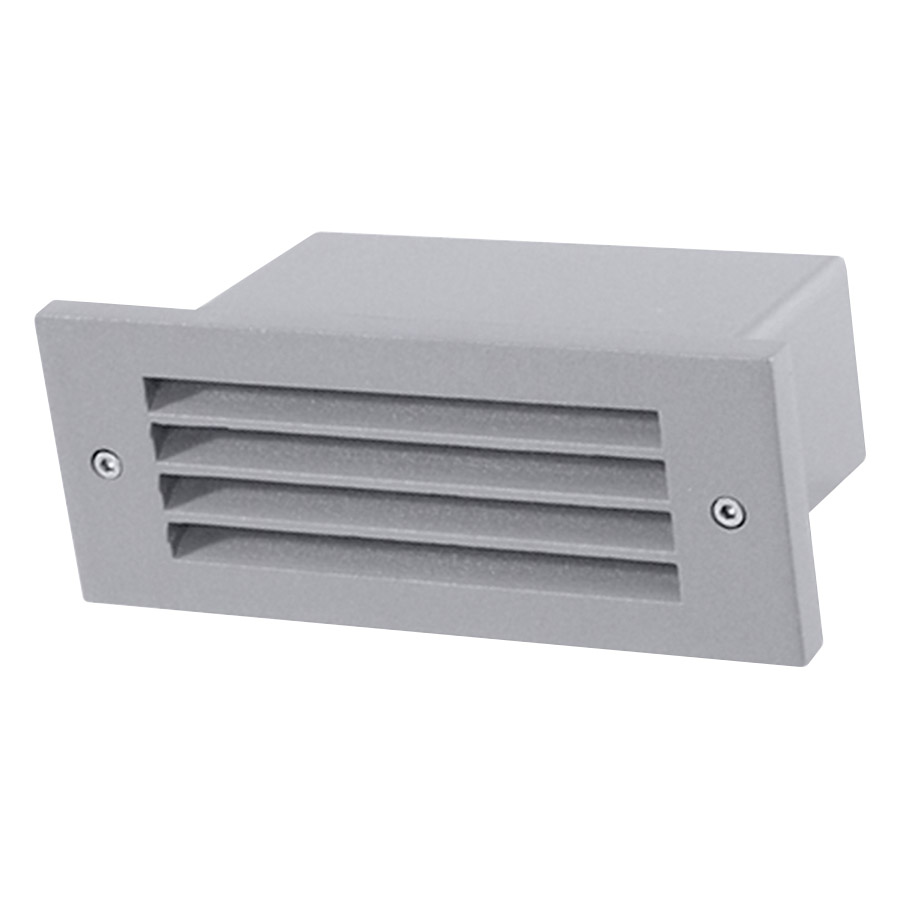 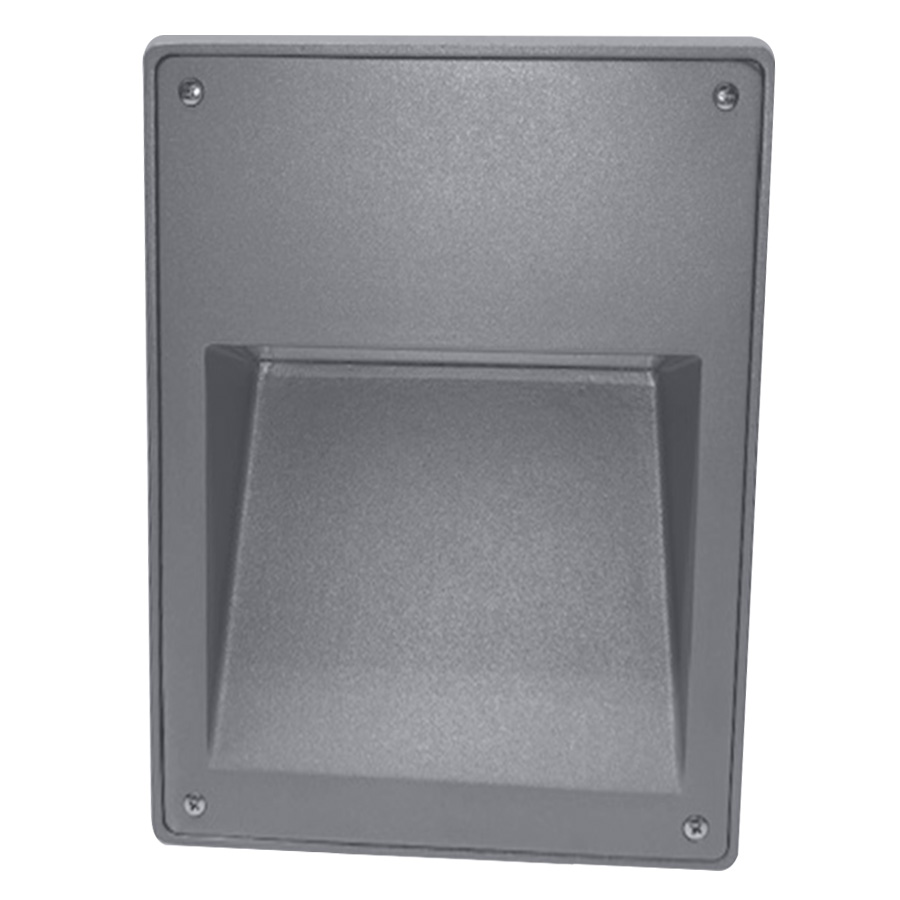 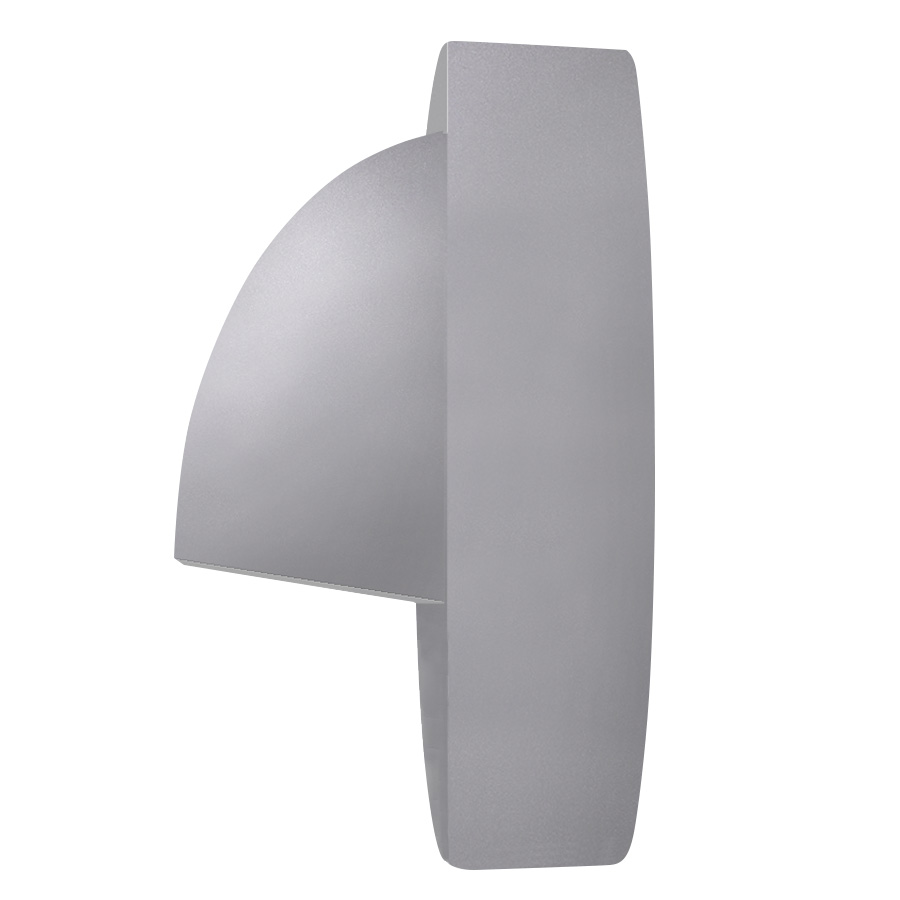 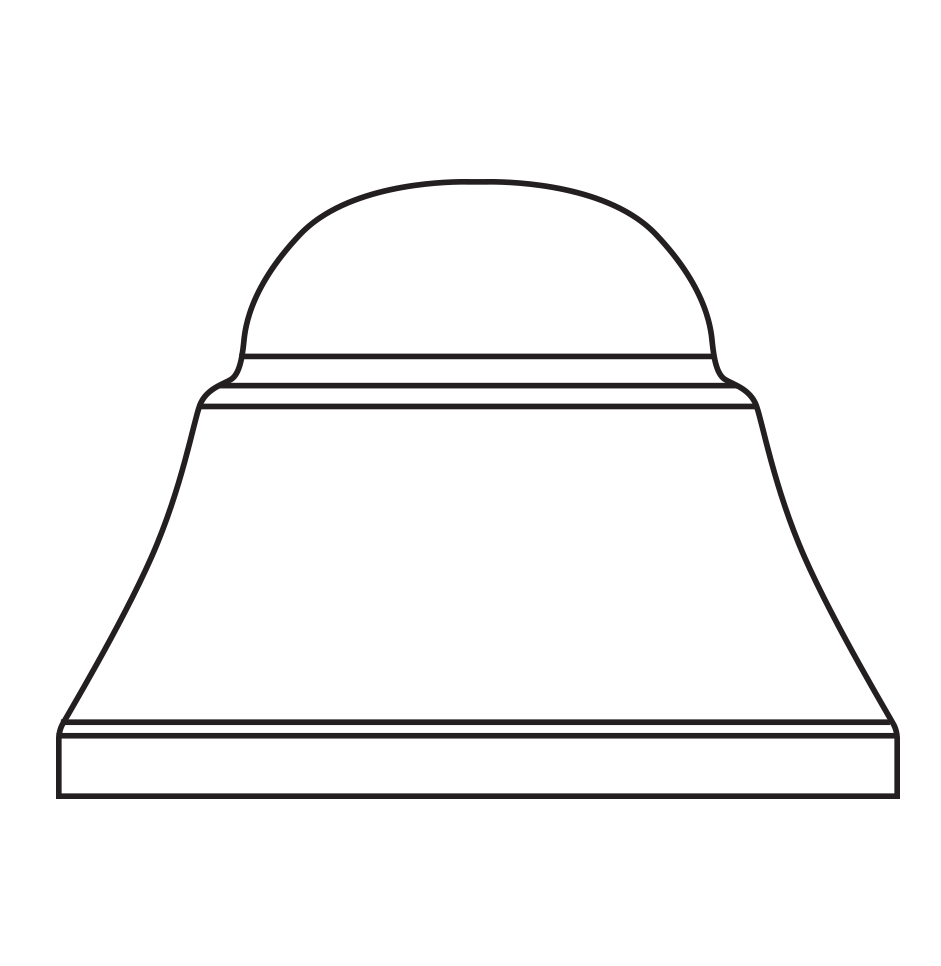 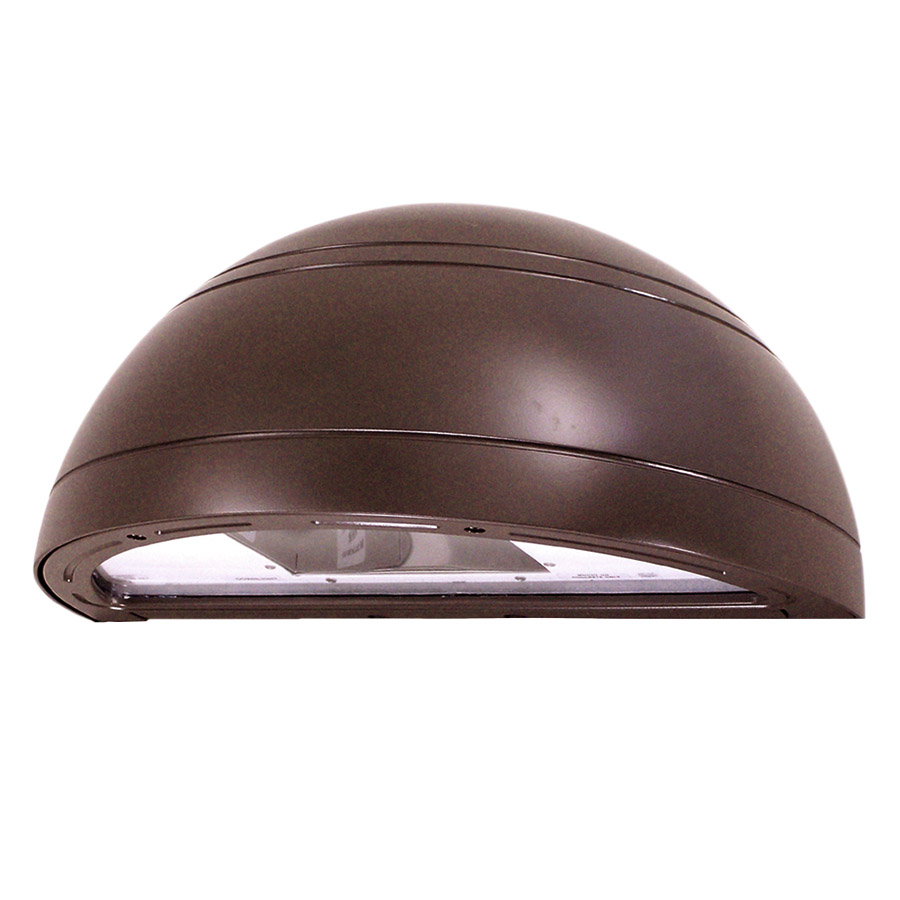 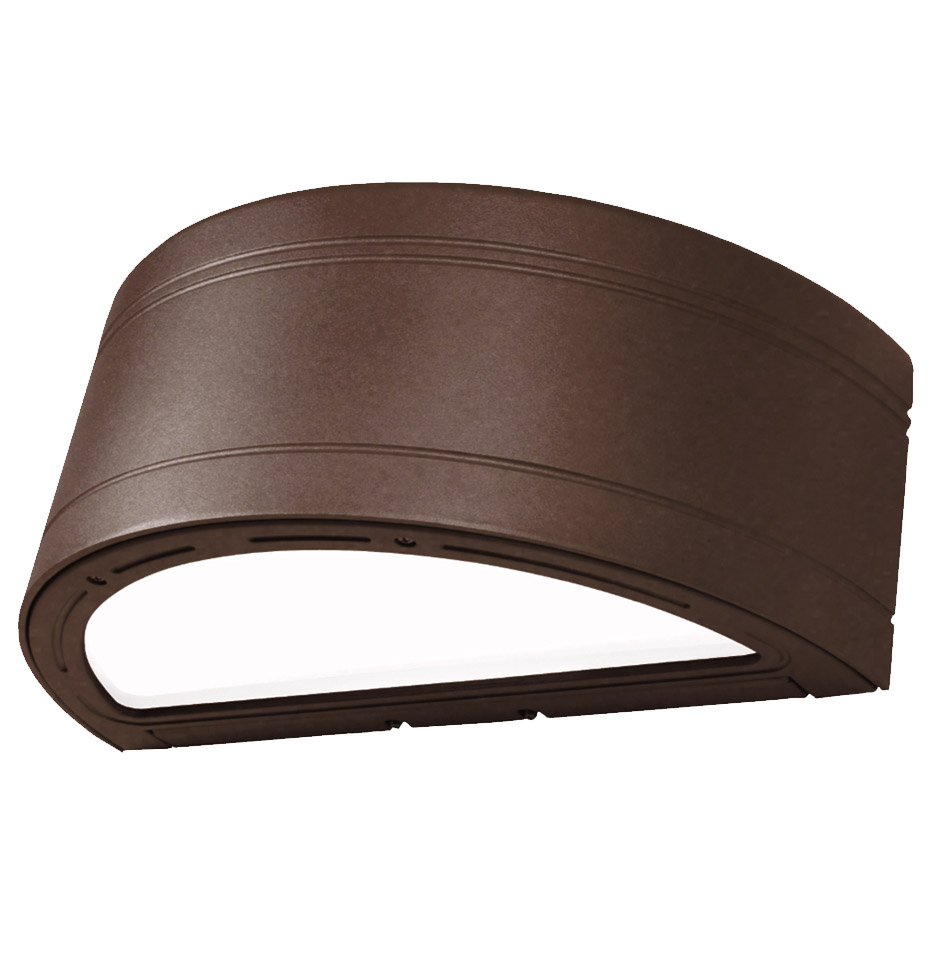 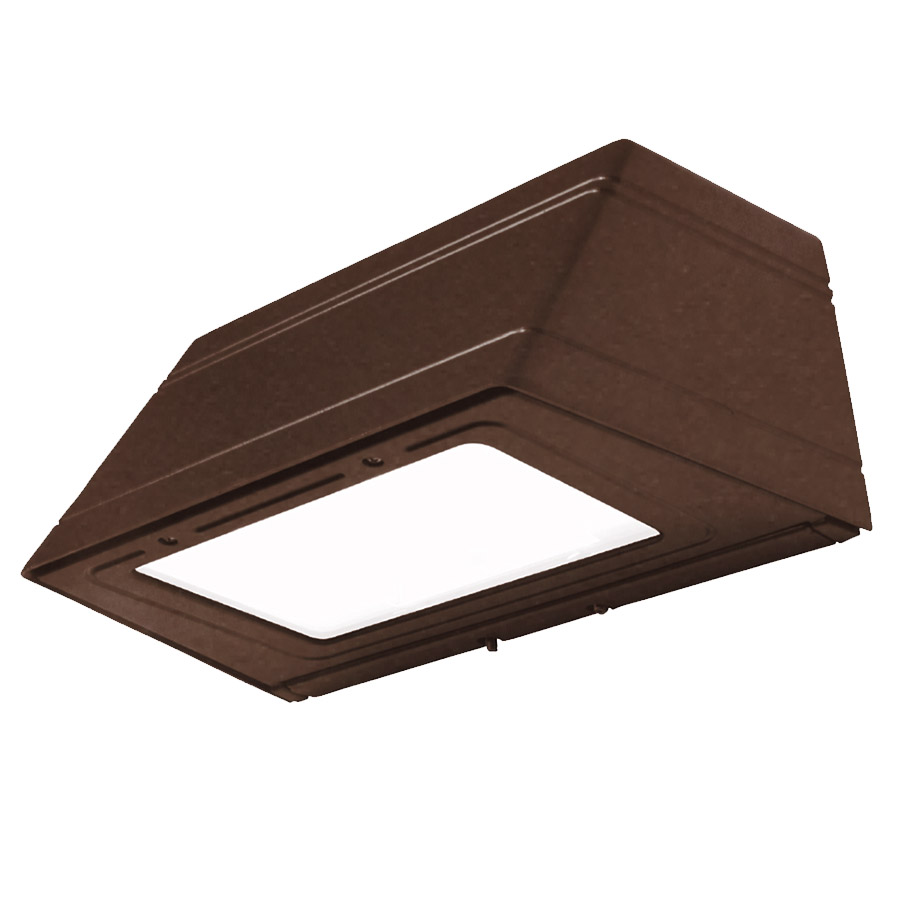 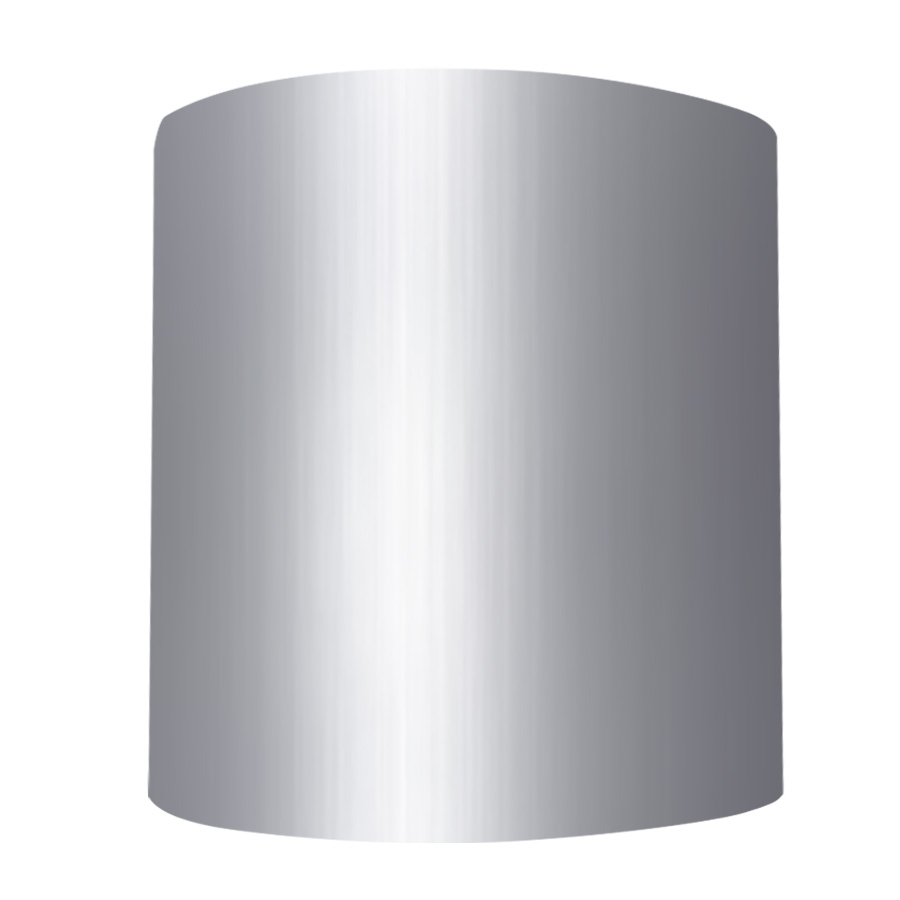 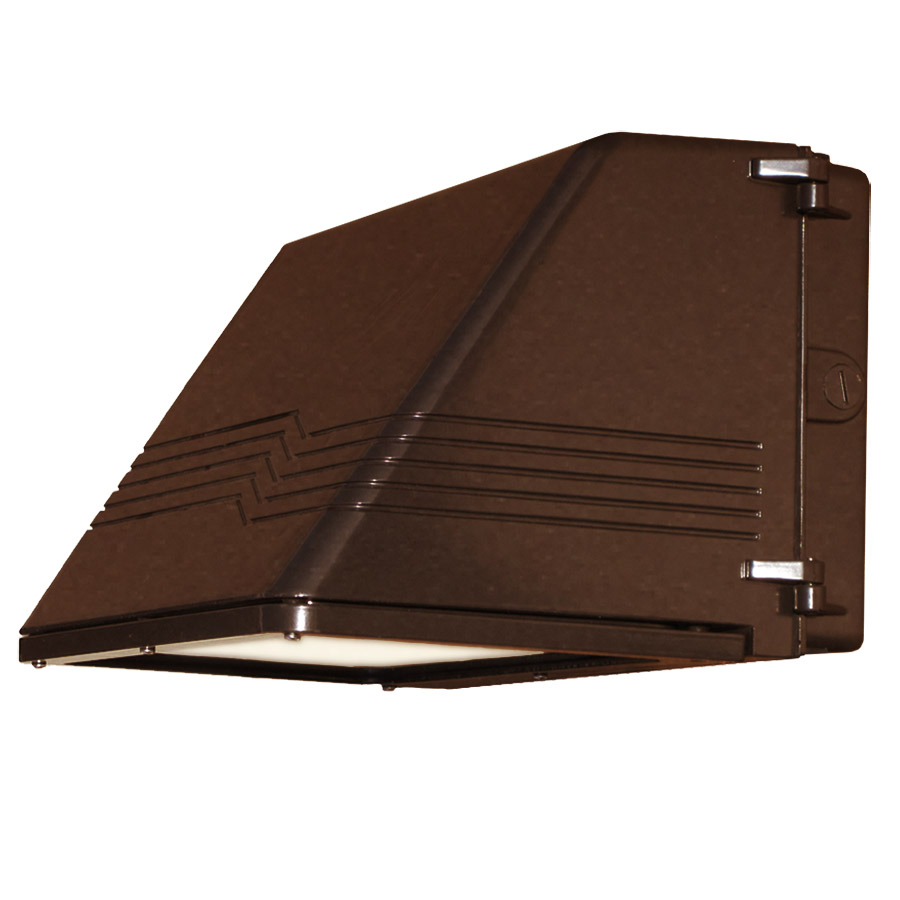 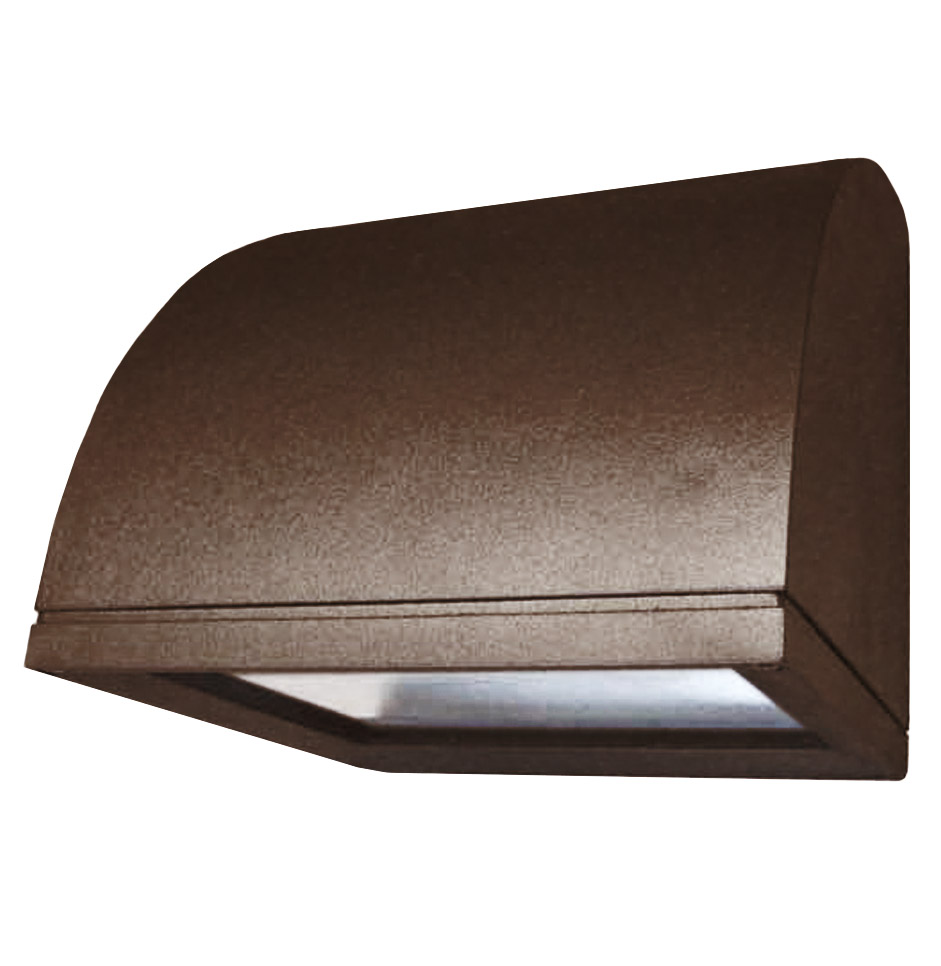 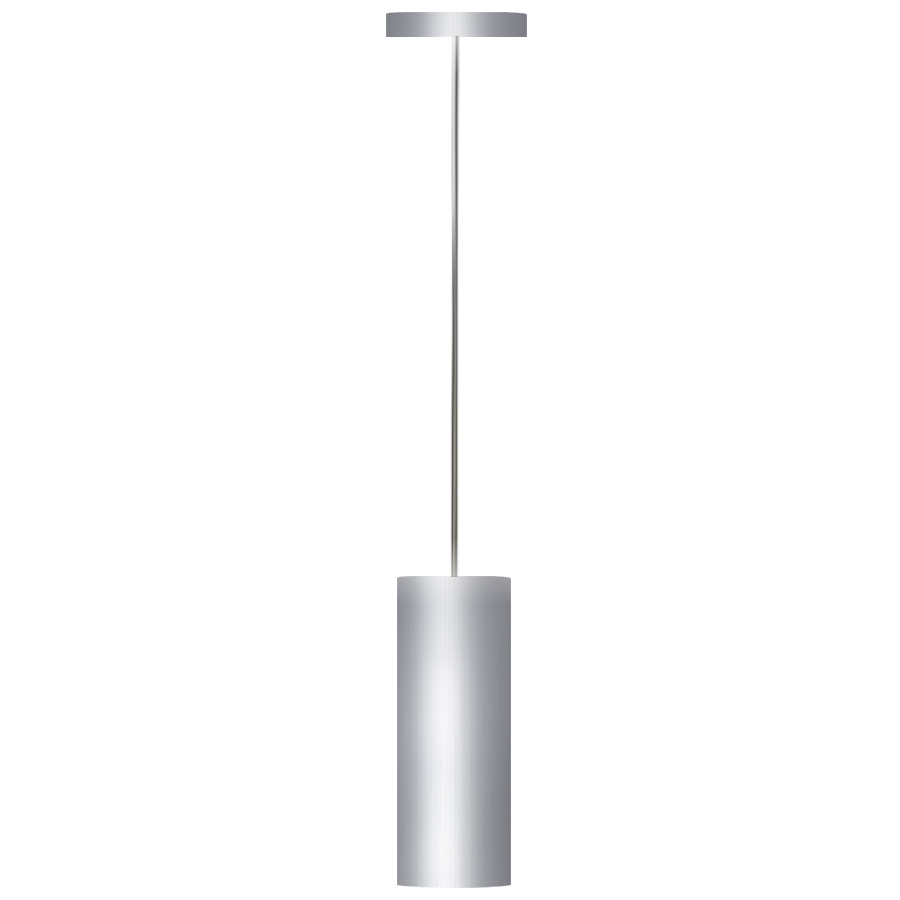 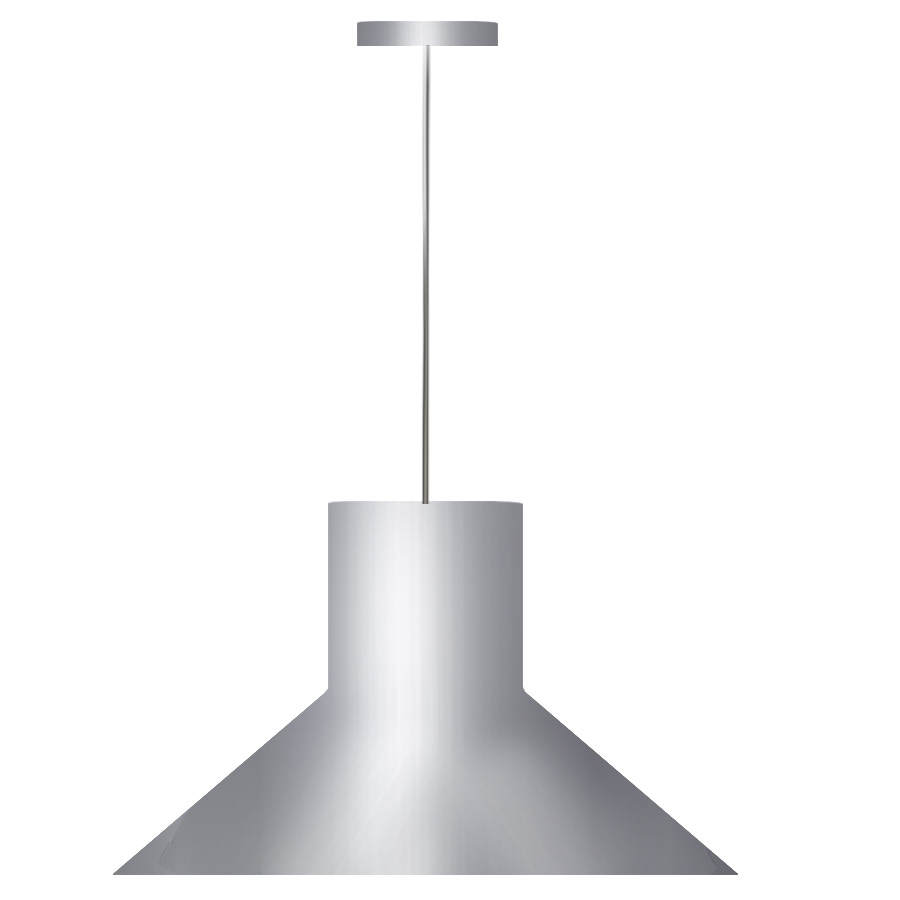 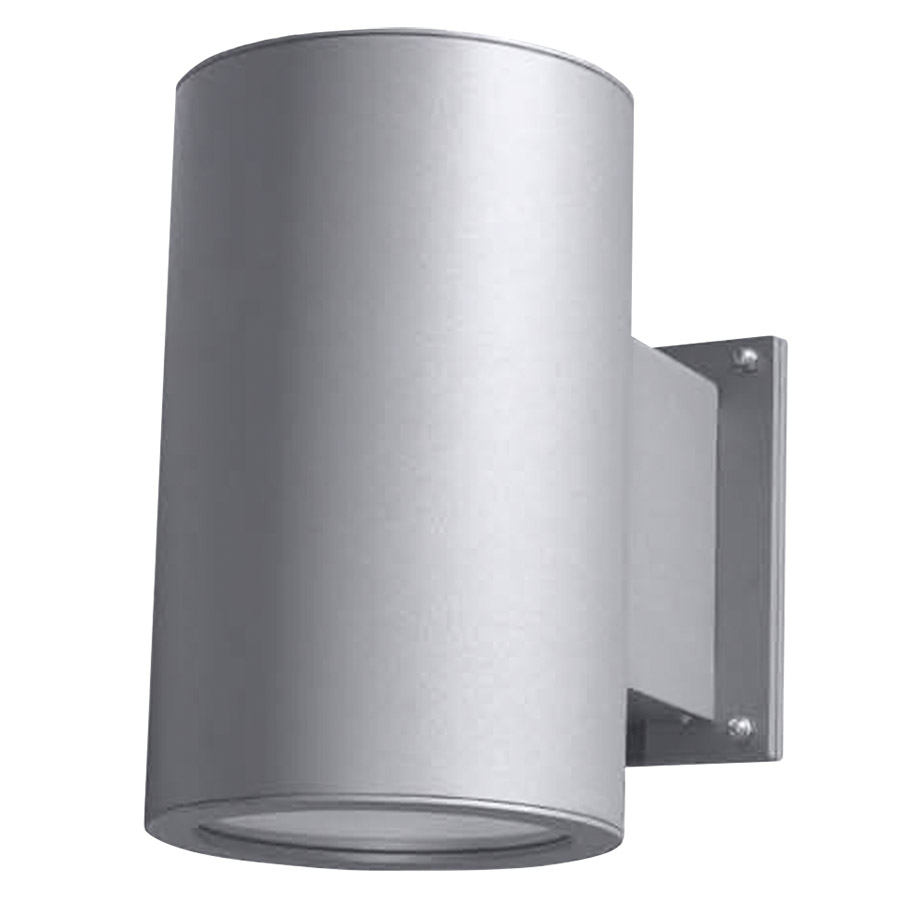 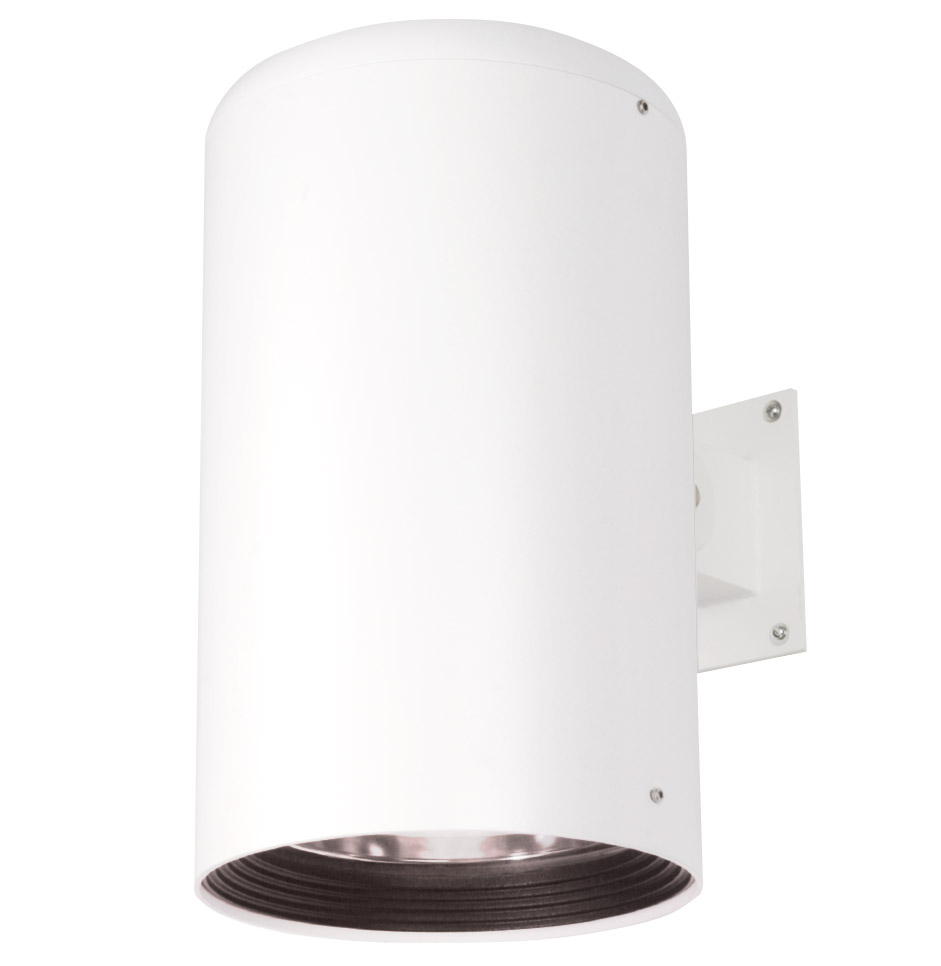 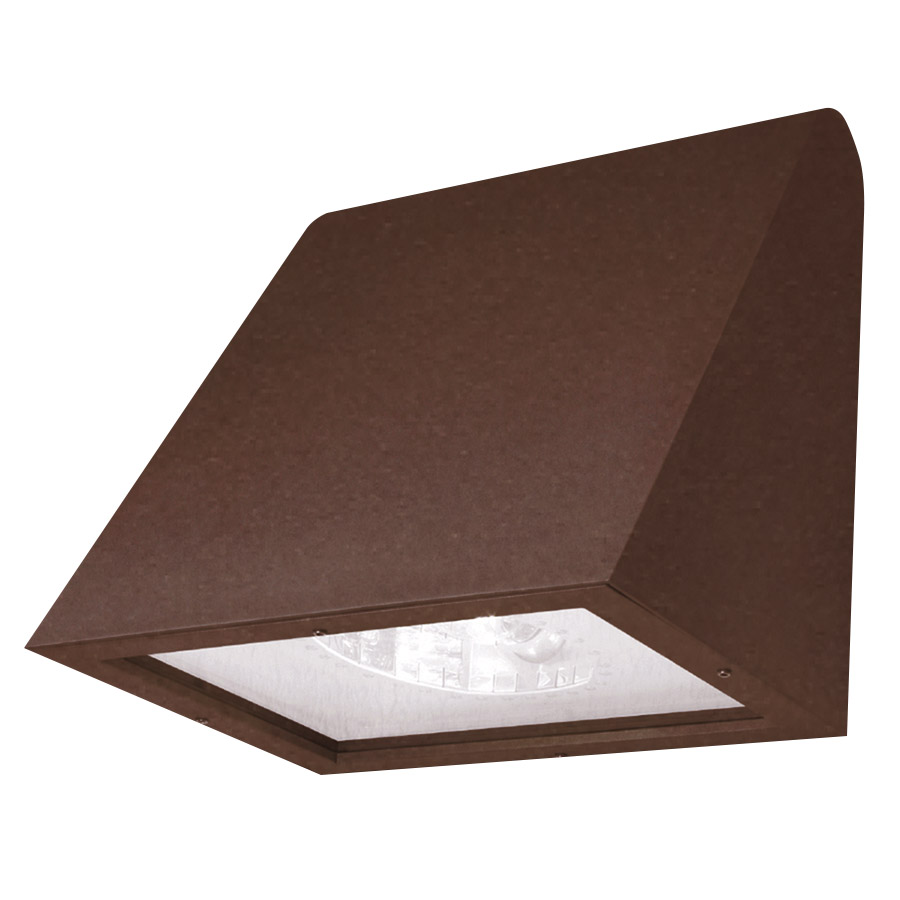 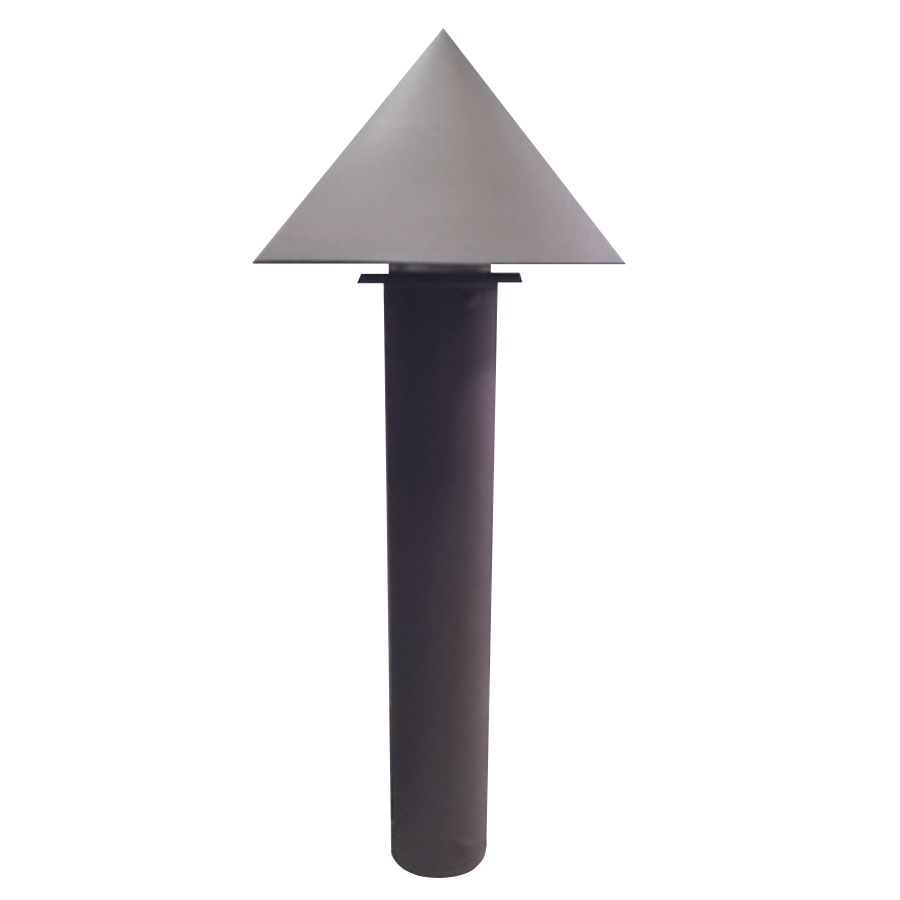 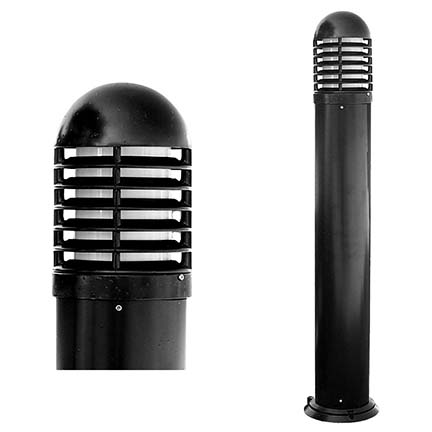 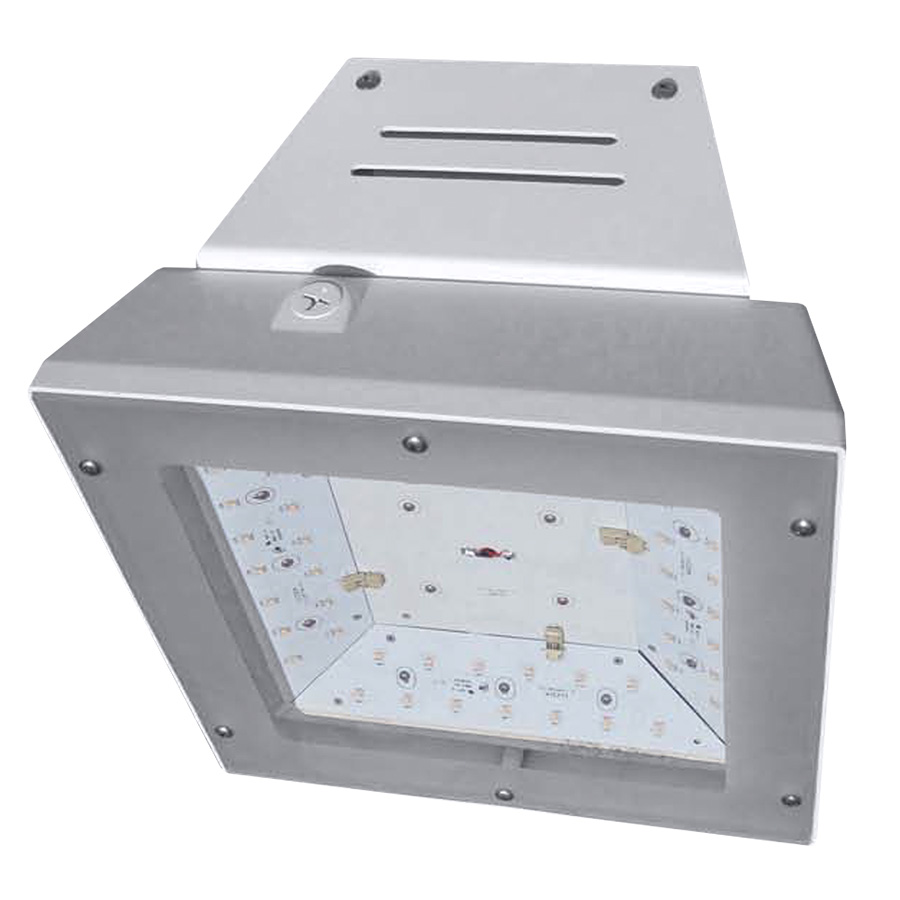 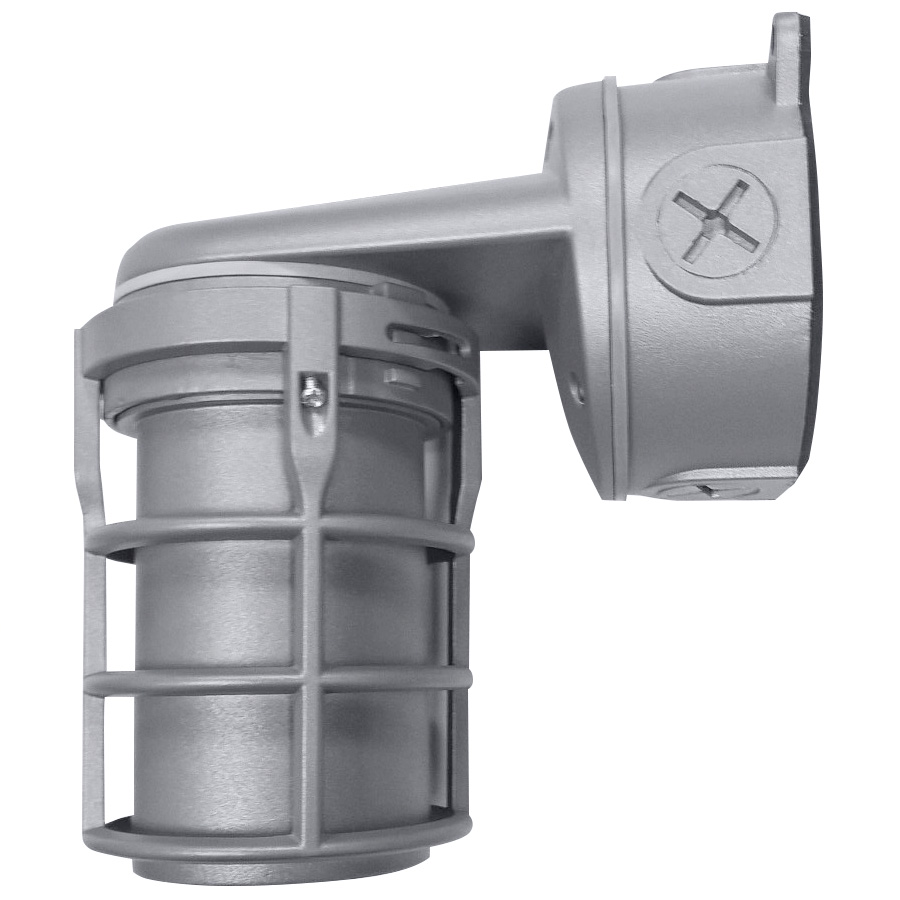